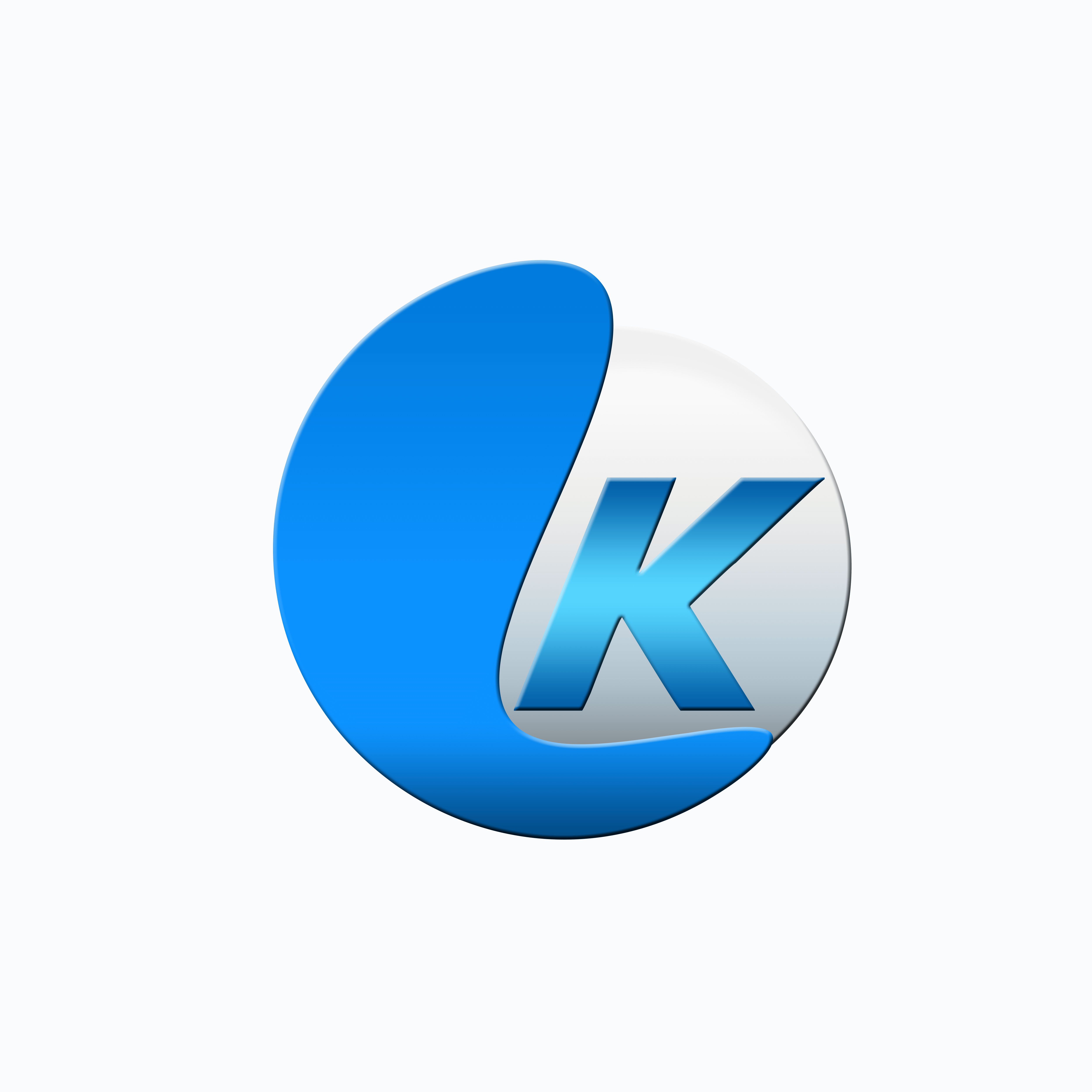 “My nutritionist said I should add leafy green vegetables to my diet because of Vitamin K, I was told I need it because it helps in blood clotting” by an anonymous.

Vitamin K is one of the four members of fat-soluble Vitamin, it is a micro-nutrient of great importance with a fact that it is very important in blood clotting and its deficiency can lead to hemorrhaging.
In some years back, a Danish researcher first noted the relationship between vitamin K and blood clotting when he observed that chicks fed a diet with the fat extracted developed hemorrhages.
Thus, he named this new lipid-soluble factor “vitamin K” after koagulation, the Danish spelling for coagulation. Like Vitamin D, apart from a food source, vitamin K can be obtained from a non-food source. Bacteria in the GI tract synthesize vitamin K that the body can absorb.

From a nutritional scientist's view, they are the family of compounds known as Vitamin K, or the quinones include phylloquinone (Vitamin K1) from plants and menaquinones (vitamin k2) found in fish oils and meats.
Menaquinones also are synthesized by bacteria in the human colon. A synthetic compound, called menadione, can be converted to menaquinone in body tissues. Phylloquinone, the main dietary form of the vitamin is the most biologically active form.

About 10% of the Vitamin K absorbed each day comes from the bacterial synthesis in the colon.

Vitamin K deficiency can occur in newborns because vitamin K stores are typically low at birth and the intestinal tracts of newborns do not yet have bacteria that can synthesize vitamin K.
This increases the risk of bleeding due to defective blood clotting: thus, newborn infants in some countries are given vitamin K injections within 6 hours of delivery.
A deficiency in older infants, children, teens, and adults is rare, a deficiency results in poor clot formation and hemorrhage.

Toxicity is not common, and no adverse effects have been reported with high intakes of vitamin K. Therefore, an Upper Level has not been established.
High doses of vitamin K can reduce the effectiveness of anticoagulant drugs used to prevent blood clotting. People taking these drugs should eat vitamin K–rich foods in moderation and keep their intakes consistent from day to day.
In conclusion, vitamin k is not just good for the body but also performs an excellent job to help in blood clotting, add the food source of the nutrient to your food today.