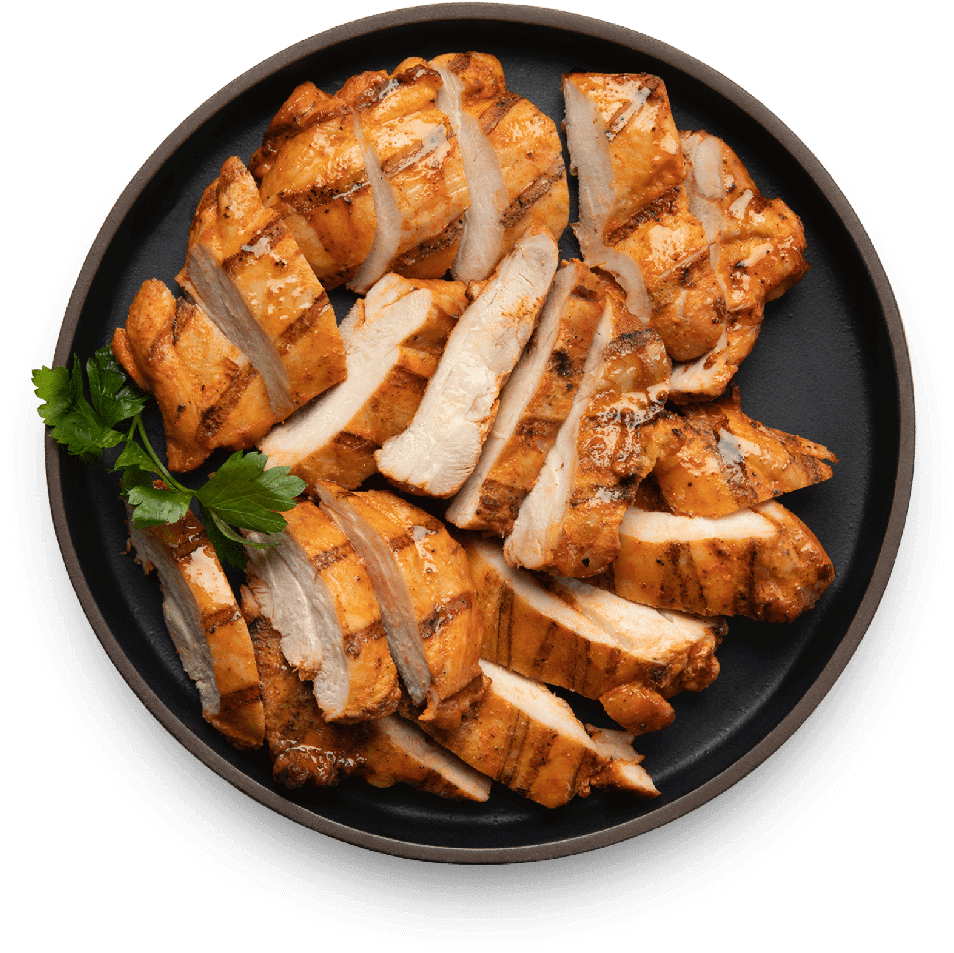 The importance of food high in iron for maintenance of health has been recognized for centuries. Iron is needed to make hemoglobin which is part of the red blood cell.
Hemoglobin picks up oxygen in the lungs, drives it through the bloodstream and drops it off in tissues including the skin and muscles. Then, it picks up carbon dioxide and drives it back to the lungs where it's exhaled. Maintaining iron status is still a problem throughout the world.

You may like : Vitamin K, Uses and Health Benefit

How Much Iron Do I Need ?

According to NHS UK :

The following populations are at a higher risk for developing iron deficiency
Young children: Babies have enough store for iron in the first six months of life. The iron needs increase after six months. Breast milk and iron-fortified infant formula can supply the iron not supply by solids.
Women of reproductive age: women in this category with excessively heavy menstrual periods may develop iron deficiency. Teenage girls and women of childbearing age are at risk of iron deficiency because of monthly menstrual blood losses and low intake of iron-rich foods.
Pregnant women: increased blood volume requires more iron to drive oxygen to the baby and growing reproductive organs. Taking good sources of food high is iron is advisable. To take iron supplement, consult your doctor or registered dietitian nutritionist for professional advice.

How to Prevent Iron Deficiency

Eat an adequate, healthy diet which include good sources of iron to prevent deficiencies. Vegetarian sources of iron should be combined with vitamin C in the same meal, for example a bell pepper-bean salad, spinach with lemon juice or fortified cereal and berries.
If you noticed or discovered that treatment of iron deficiency is needed, contact your healthcare provider who will assess iron status and determine the exact form of treatment.